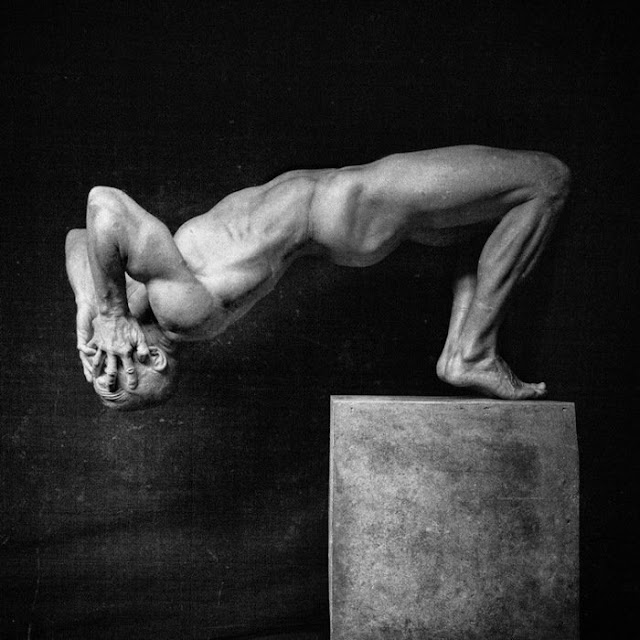 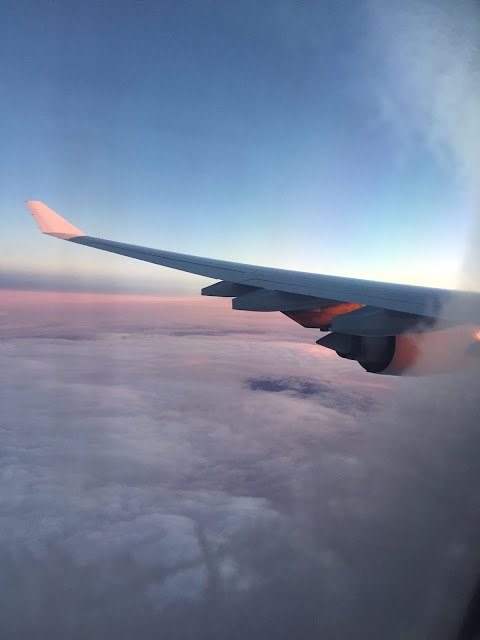 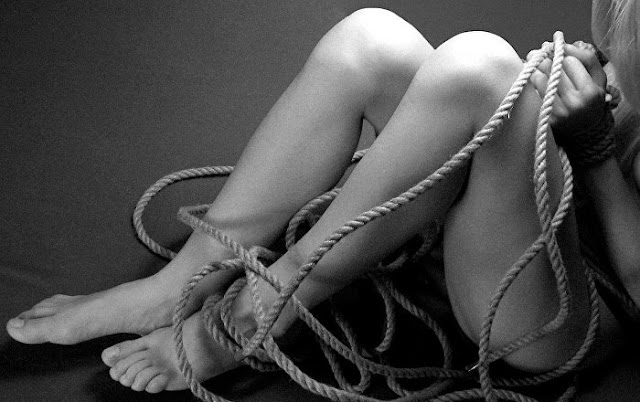 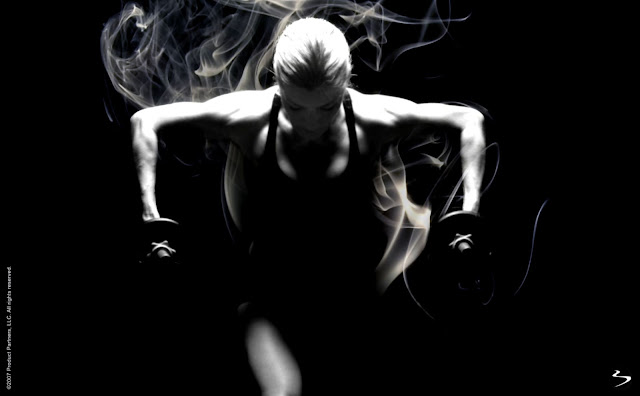 You are judging me about my gaps
But you like seeing me doing rough abs
So I'm asking you sincerely,
What is more important for you, to be hot or to be silly?

My demons are back and stronger than ever
Looking for a fight, they think that they are clever
Looking to win and to have me entirely
I might let them possess me, finally

Again, you are judging me that I give orders
And that I am loosing the way in my darker disorder
I can tell you I am not bossy, but in most of the areas
I just have better ideas 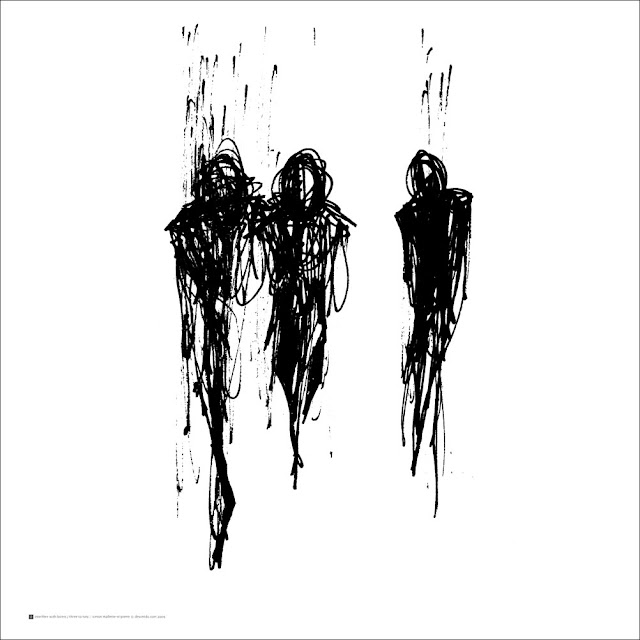 I drink for all the women within me

Lavinia Parvu- I live for my drunk texts 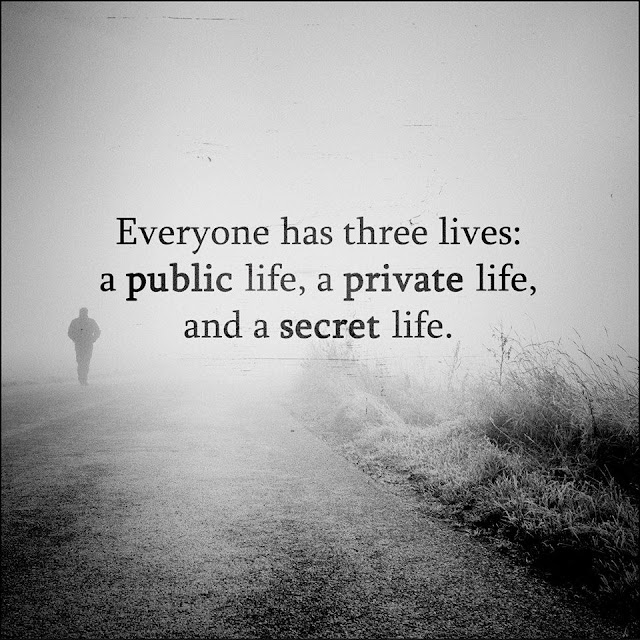 I woke up late, with a huge hangover of sadness. After spending the night, that white night, just thinking how to please myself better.
I become the prisoner of my own choices. Choices which at one point saved me from death, but which now are keeping me far away from life. This madness of vegetation without any purpose, eventually will destroy all my erotic illusions.
At the end of each crazy, white night I wake up overloaded by interrogations which don't need any answer, but only my soul to be devoured. In the end I will feed myself with me. I will be my last supper.
I have lied myself about the clarity of life. Until now, only my darkness showed me where I most need to grow. My darkness is my ally. I don't need the hypocrisy of light. I am honest in my dark side. I like myself better when I can be honest with me. Even if this is very rare.
My life made sense as long as I didn't forced myself to give it one.
I kept looking for a man who is able to give me a place not only in his bed, but also in his eternity. That man managed somehow to ruin my favourite song. More said, he has ruined my favourite playlist. But he also taught me to bent the rules, without breaking them.
Ah, autumn. You came with your calm and dark spirit, and you have opened the doorway to the season that awakens my soul. I feel again the taste of what life really means.
Now I need to get back to my truth: I hope that the person which I am choosing to be, will choose me also. Because I do not want to be the one I used to be anymore. I decided to remain the one which I became with the promise that if I ever find myself in the wrong story, I will definitely leave. 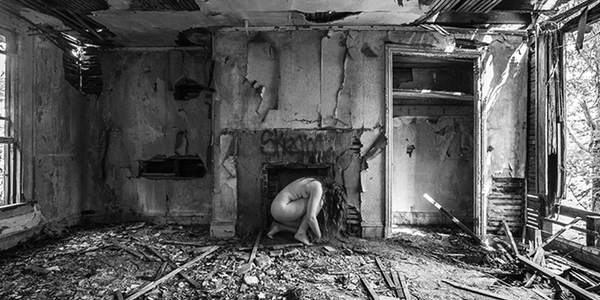 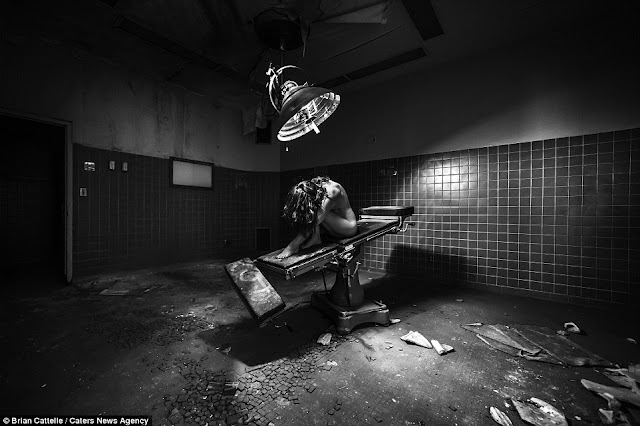 She used to have her life together.
She knew what she wanted for herself.
Her past pain was just an accelerator for a better future pleasure. For this present future.
Some loved her for her honesty, some hated her for her truth.
She is neither a poet nor a writer.
She loved reading. It allowed her to cry over someone's sadness when she could no longer identify her own.
She was not afraid of dying anymore. Perhaps, she was only afraid that she wasn't alive enough.
She consider herself a simple woman who is thinking and feeling too much. Way too much.
She looked too carefully into that deep dangerous abyss, until the abyss started to look, at its turn, deep inside her. And at that point she was cured of everything.
And then HE happened. Out of nowhere. Out of everywhere.
He dug deep into her soul.
He cuted all the layers of her skin.
He then played with her bones and broke the normal arrangement.
He taught her how to lose on the highest peaks of pleasure and how to abandon her mind.
He brought to light her erotica side. Her animal side.
She was not human anymore in his arms.
He fullfilled all her erotic illusions.
Everything had meaning when she was walking next to him.
All the music around things and people had now sound.
He was like a compositor for her dry existence.
For a while the time stood in place.
But the same time was also cruel and misty because he had to leave.
He came like a stranger and in the end he left away with all her secrets. Even the dirty ones.
And she remained abandoned and naked.
Naked words. Naked expressions.
Empty head. Empty heart.
He left and left her the bad bones arrangement.
He forgot to close her skin.
She has no scar to cry after.
Now, she is waking up late, and with a huge sadness hangover.
She started to use her remained darkest side, because that side had the most power to teach her about her next purpose.
She knew that she could never become his whole life.
Her expectation is that at least, she will be his favorite part.
He said before leaving that they can still be friends.
But she is thinking that he meant that they can be the kind of strangers that share silent memories and a passing smiles, kisses, embraces every once in a while.
Now her life is not anymore together.
She is surviving with the help of disgusting alcohol fumes and dizzying cigarettes.
When she will be able to tell her story without crying, then she can say that she is cured.
Again and again.
That vicious circle.
Until something will happen.
Yes, right.
Again and again. 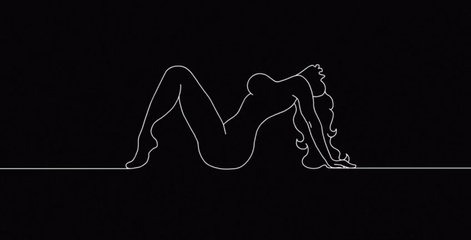 This is not sex, just naked poetry 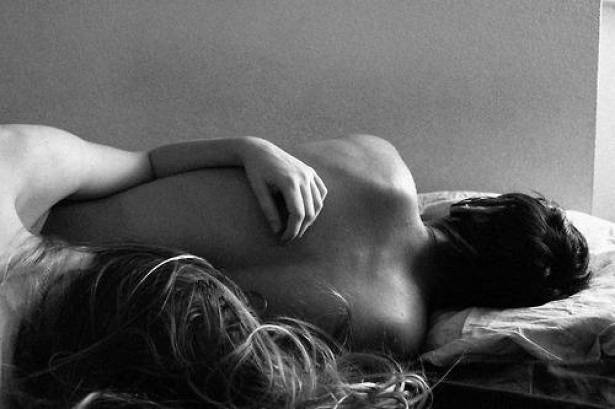 It was that simple "Hello!"
And when you asked me to loose myself with you
I said like a robot "I do!"

Yes, I know, we were insane! 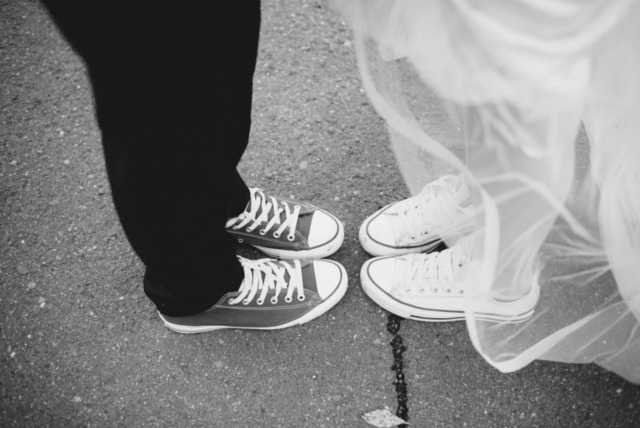 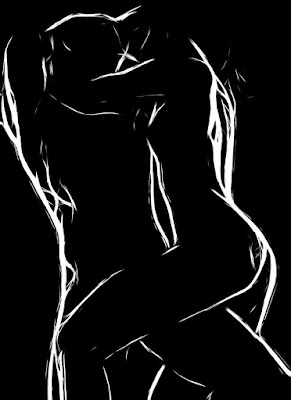 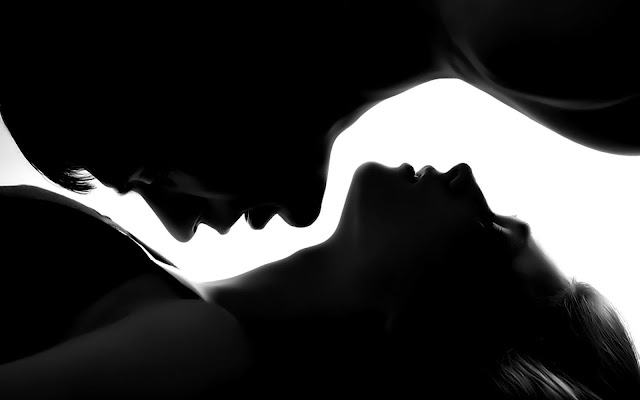 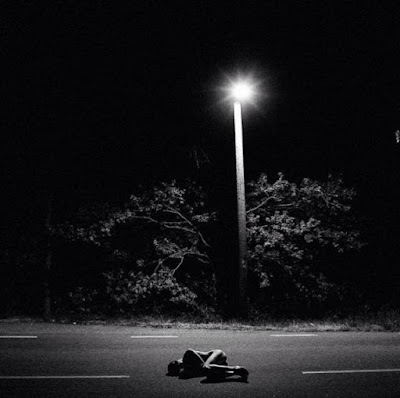 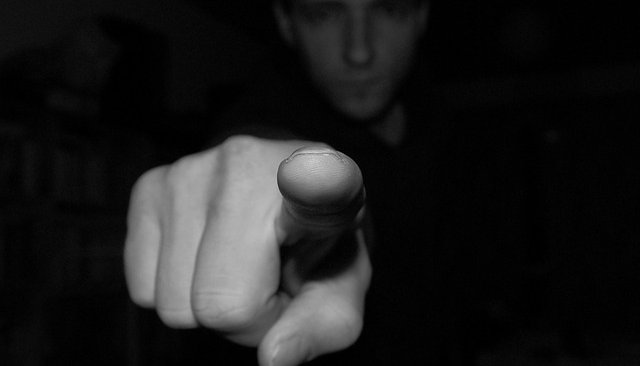 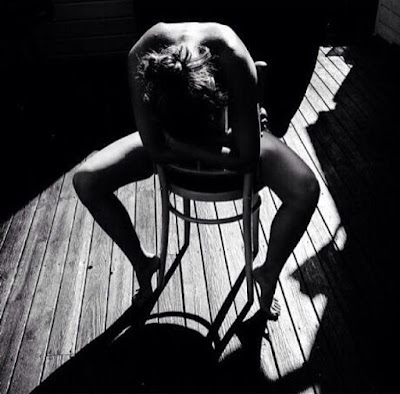 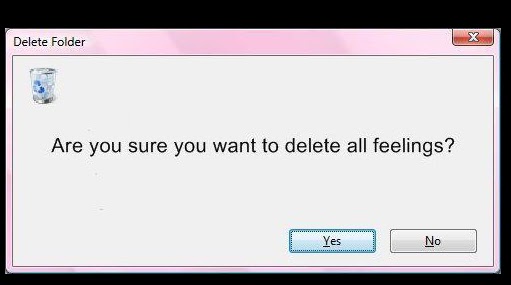 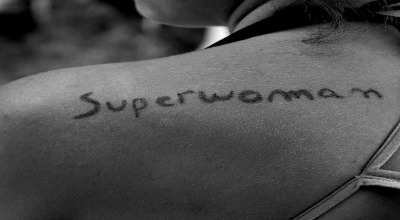 Email notification when new goodies are in!